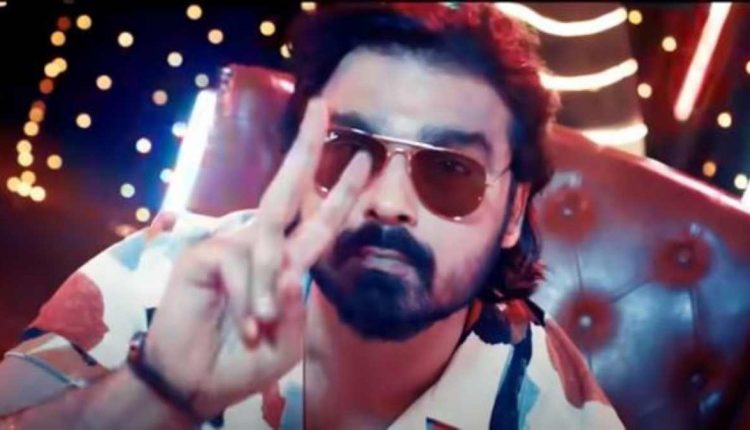 Ravikesh Vatsa has been the talk of the town for his recently released music video titled ‘Ameer Dost’. The song was released in May this year and has more than 3.8 million views, and 17k likes on YouTube.

Vatsa’s former projects as a singer comprised songs like ‘Kuch Raatein’, ‘Doh Log’ and ‘Pagla’. He lent his voice for ‘Ameer Dost’, and also wrote the song’s lyrics with music composer Pankaj Raathod. It was produced by Vibhas.

While Ameer Dost’, is an original one, Ravikesh loves to listen to remixed versions of hit songs. He says, “The creation of music cannot be stopped. Along with recreated versions, original songs should be composed as everyone loves to listen to the musical melodies. There is no better escape than losing in the essence of music.”

“I believe that those who take the responsibility to recreate original songs should add value by bringing something new to the newer version of the song. That’s what makes the audience excited”, he further added.

Ravikesh Vatsa belongs to Bihar, the singer- songwriter undoubtedly managed to garner widespread admiration with his melodies. Professionally, he has got several collaborations with other record labels and musicians in the country.