Exports of agricultural and processed food items jumps by 31% 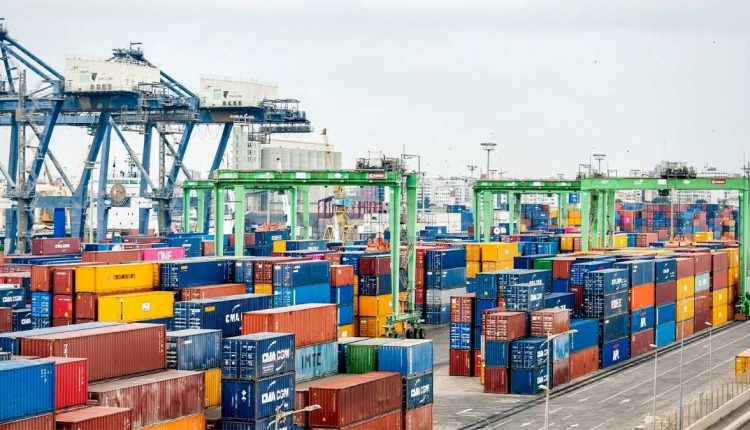 As per government data, India’s exports of agricultural and processed food items jumped by 31% in the first three months of the present financial Year 2022-23 (April-June) in comparison to the corresponding period of FY 2021-22.

According to the provisional data issued by the Directorate General of Commercial Intelligence and Statistics (DGCI&S), the overall export of the Agricultural and Processed Food Products Export Development Authority (APEDA) products increased to $7,408 million in April-June 2022 from $5,663 million over the same period of the last fiscal. The export target for April-June 2022-23 was fixed at $5,890 million.

The department of commerce said in a release, “The initiatives taken by the Agricultural and Processed Food Products Export Development Authority (APEDA) that works under the ministry of commerce and industry have helped the country in achieving 31% of the total export target in the first quarter of the current fiscal”.

For the year 2022-23, an export target of $23.56 billion has been fixed by APEDA for the agricultural and processed food items basket.

Moreover, processed food items such as cereals and varied processed products reported a growth of 37.66% in comparison to the first quarter of the last year.

According to the DGCI&S provisional data, veggies and fresh fruits registered 4% growth, while processed vegetables and fruits registered a notable growth of 59.71% (April-June 2022) in comparison to corresponding months of the last year.

Indian man teaches how to eat Naan, Chicken Curry to his foreigner friends

Indian man teaches how to eat Naan, Chicken Curry to his foreigner friends

Bride demands guests pay for their own food