TCS once again ranks No.1 in software and IT in UK 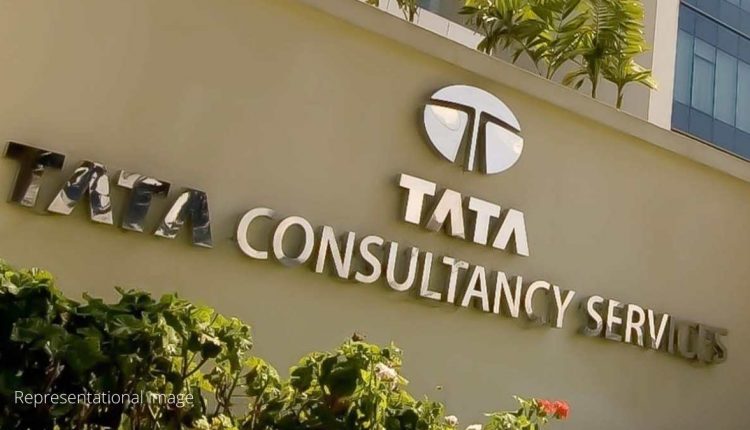 On Monday, Tata Consultancy Services (TCS) said it has been ranked number 1 by revenue among the top thirty suppliers of software and IT services (SITS) to the UK market by industry analyst firm, ‘TechMarketView’.

As per TCS statement the report is compiled through an elaborate analysis of UK revenues of over 200 publicly quoted and privately held companies. TCS has once again maintained its position as the UK’s largest SITS provider.

Amit Kapur, Country Head, TCS UK and Ireland, said, over the last year, we began many new partnerships with UK corporations looking to update their technology stacks, while deepening our relationships with existing clients to become their growth, innovation and transformation partner.

The firm said it also performed very well in the revenue rankings by sub-category, topping the chart for applications operations, ranking number 2 in IT/BP Services, and number 3 in the consulting and solutions categories. The report elaborated that TCS’ bounce back from the pandemic has been sheer in the United Kingdom where it won notable deals with the likes of Royal London, Nationwide, Virgin Atlantic, Department of Work and Pensions, and Transport for London during the year.