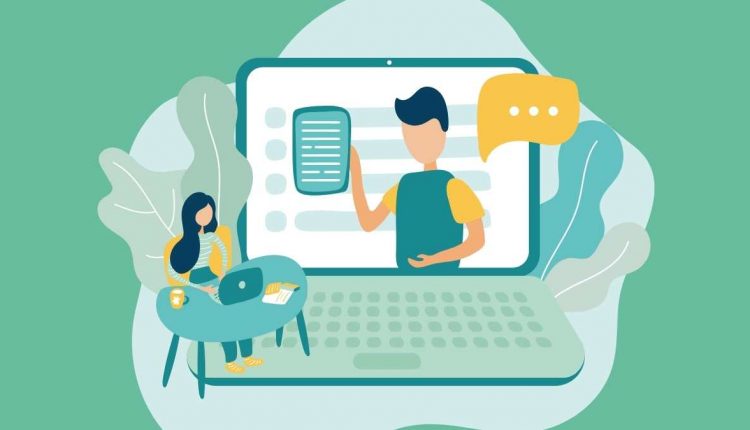 The Government of India (GoI) may shortly announce a few changes for mega tech companies like Meta and Twitter that use content from the local Indian publishers.

Meta, Google, Twitter, and even Amazon might be included in the ambit of this new announcement. A report indicated that these big tech firms will be asked to share revenue for the real content produced by these publications. This process has already been adopted by nations including Spain, Canada, Australia, and France.

The Minister of State for IT and Electronics, Rajeev Chandrasekhar told TOI, “The market power on digital advertising that is currently being exercised by the Big Tech majors, which places Indian media companies at a position of disadvantage, is an issue that is seriously being examined in the context of new legislations and rules”.

The Minister said that the government is now thinking about revising the IT laws to promote the changes.

The Digital News Publishers’ Association (DNPA) declares that more than 50% of the traffic on news websites comes directly through Google.

TCS once again ranks No.1 in software and IT in UK